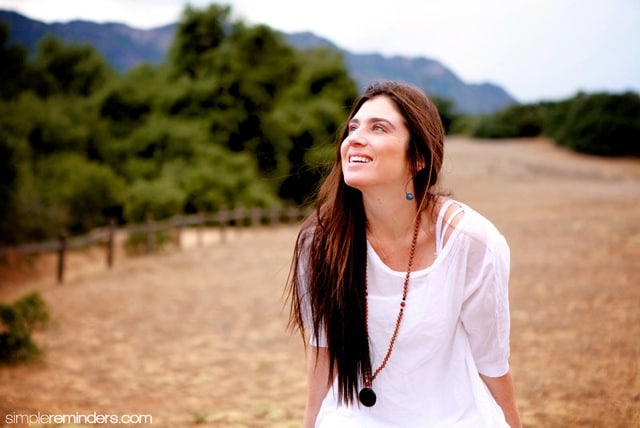 Jennifer Pastiloff, Beauty Hunter, is the founder of The Manifest-Station. She is a writer living on an airplane. Her work has been featured on The Rumpus, The Nervous Breakdown, Jezebel, Salon, among others. Jen’s leading one of her signature retreats to Ojai, Calif over New Years in Ojai, Calif and she and bestselling author Emily Rapp will be leading another writing retreat to Vermont in October. She is also leading a Writing + The Body retreat with author Lidia Yuknavitch. Check out jenniferpastiloff.com for all retreat listings and workshops to attend one in a city near you. Next up:  Seattle, London, Atlanta, South Dakota, NYC, Dallas, Tucson. She tweets/instagrams at @jenpastiloff. Join a retreat by emailing barbara@jenniferpastiloff.com.

Jen is the guest speaker at Canyon Ranch in Lenox, Massachusetts twice a year and once a year at the Tucson location. She also does an annual retreat at Kripalu Center for Yoga and Health in The Berkshires of Mass.

When she is not traveling she teaches yoga in Santa Monica and Marina Del Rey at Equinox.

All retreats are a combo of yoga/writing for all levels. Visit me at JenniferPastiloff.com or on Facebook.

“Thank you Jennifer, for shining your light on mine.” ~ Christy Turlington.

“You’re a beautiful force for good in the world, Jen. I’m proud to know you.” Dani Shapiro

I am a fan of Jennifer Pastiloff and her blog! ~ Naomi Shihab Nye

Angela M Giles has had her work appear in The Healing Muse as well as on The Nervous Breakdown and The Manifest-Station. She tweets as @angelamgiles, and when inspired updates her blog, Air Hunger. She lives in Massachusetts where she conquers the world, one day at a time and is unapologetically working hard to make kindness and grace sexy again. Angela is one of the editors of The Manifest-Station.

As well as working on my first book, I also have been featured in or write for:

As featured on Good Morning America!

Jennifer Pastiloff is a writer and retreat leader based in Los Angeles. She travels around the world leading her signature Manifestation Yoga® workshops and retreats (a combination of yoga and writing.) She is also the creator of Karaoke Yoga. Jen has been featured on Oprah.com, Good Morning America, New York Magazine, The Rumpus, Origin Magazine, as well as many other TV shows and publications. She is currently working on her first book: a memoir. Jen encourages people to live their best lives by being authentic and honest, and most of all, by having  sense of humor. You can join her tribe on Facebook facebook.com/jenniferpastiloff or Twitter/instagram @jenpastiloff. She also has a weekly column on Positively Positive and in the wellness/inspiration expert for Reimagine.

Jennifer is partially deaf and wears hearing aids. After spending 13 years working in the same restaurant she believes that everyone should have a job in the service industry at least once in their life. “It’s good for the soul” she says.

What does manifesting even mean, anyway?

You can send an email to Jen at melissa@jenniferpastiloff.com. Be patient with responses please.

My retreat in Mexico jumping for joy. It’s what we do!

During one of my Italy yoga retreats we had a beach day to the Mediterranean Sea.